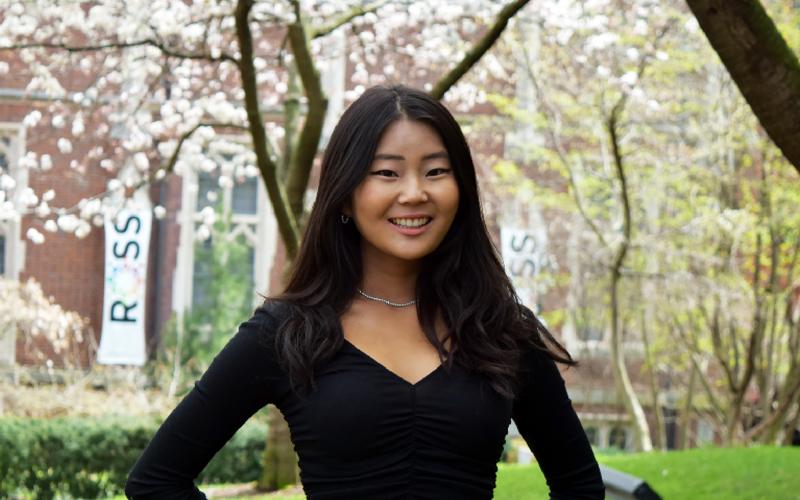 She is among 55 sophomores and juniors selected from 382 candidates nominated by 181 colleges and universities nationwide. Scholars are recognized for leadership, public service, and commitment to issues related to the environment or to Native American nations. Each scholar will be awarded as much as $7,000.

Yoon interned in the law clerk program with the U.S. Environmental Protection Agency throughout her junior year. She is a research assistant with Sarah Light of the Wharton School, developing courses on environmental law and corporate environmental management. She is also a research assistant with the Penn Institute for Urban Research, publishing research on consent decrees for municipal violations of the Clean Water Act. Yoon is an undergraduate fellow with Penn’s Kleinman Center for Energy Policy and was involved with the Integrating Sustainability Across the Curriculum program. She works with Penn’s Netter Center for Community Partnerships in its Nonprofit Connect program. She is also a PENNacle pre-orientation leader, a peer advisor, and a vice president in the Zeta Tau Alpha sorority.

Penn has had nine Udall recipients, five of them in the past three years, since Congress established the foundation in 1992 to honor Morris and Stewart Udall and their impact on the nation’s environment, public lands, and natural resources and their support of the rights and self-governance of American Indians and Alaska Natives.

Yoon applied to the Udall Scholarship with the support of Penn’s Center for Undergraduate Research and Fellowships.