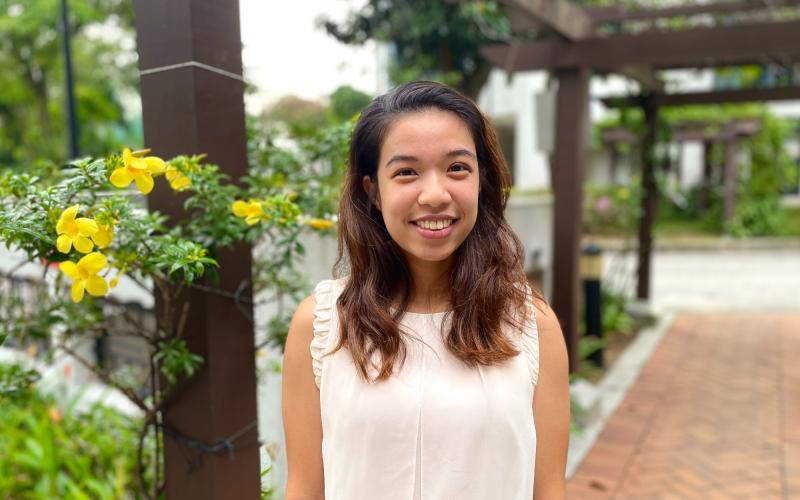 From Singapore, Merican is one of about 80 Gates Cambridge Scholars chosen worldwide in 2022. The scholarship covers the full cost of studying at Cambridge for as long as four years, as well as additional discretionary funding. Students are selected for academic excellence, demonstrated capacity for leadership, and a commitment to improving the world.

At Penn, Merican was an English and cinema studies major in the College of Arts and Sciences, with a concentration in creative writing, and a minor in East Asian languages and civilizations. She completed an honors thesis in cinema studies on class rage in the Korean film “Parasite,” and an honors thesis in creative writing entitled “Reclamation: Nature, City, and Memory in Singapore.”

As an undergraduate, she was a writer for The Daily Pennsylvanian and 34th Street and completed a summer editorial internship at The Hollywood Reporter. She studied a year abroad at Pembroke College at Cambridge and a semester abroad at Yonsei University in South Korea. She also completed the Penn-in-Cannes summer program as well as a summer program in Prague with Yale University studying Czech film. She attended Penn on a full-tuition scholarship from the Singapore government.

Merican recently worked with Singapore’s Ministry of Communications and Information. She also writes about Asian cinema and television for various publications. Previously she was a programming executive at the Singapore International Film Festival.

While pursuing her master’s at the University of Cambridge, Merican says she plans to explore the intersection between cinema and ethics, particularly in the relationships between spectacle, morality, onscreen violence, and narratives of inequality.

More information about the Gates Cambridge Scholarship is available from Penn’s Center for Undergraduate Research and Fellowships.